The death of George Floyd at the hands of Minneapolis police in May of 2020 engendered an outcry over police killings of unarmed Black citizens that spread beyond the Black communities long aware of such incidents and accustomed to protesting against them. In “Who Got the Camera?,” Rod Brunson, the Thomas P. O’Neill Jr. Professor of Public Life in the School of Criminology and Criminal Justice at Northeastern University, summarizes a body of research, including his own key studies, that is crucial for understanding the problem of police killings of Black Americans. He explains that Black citizens resent aggressive over-policing but also what they perceive to be police ineffectiveness in reducing serious crimes in their communities. He also suggests that minority attitudes toward police could be improved by police consistently employing the principles of procedural justice. 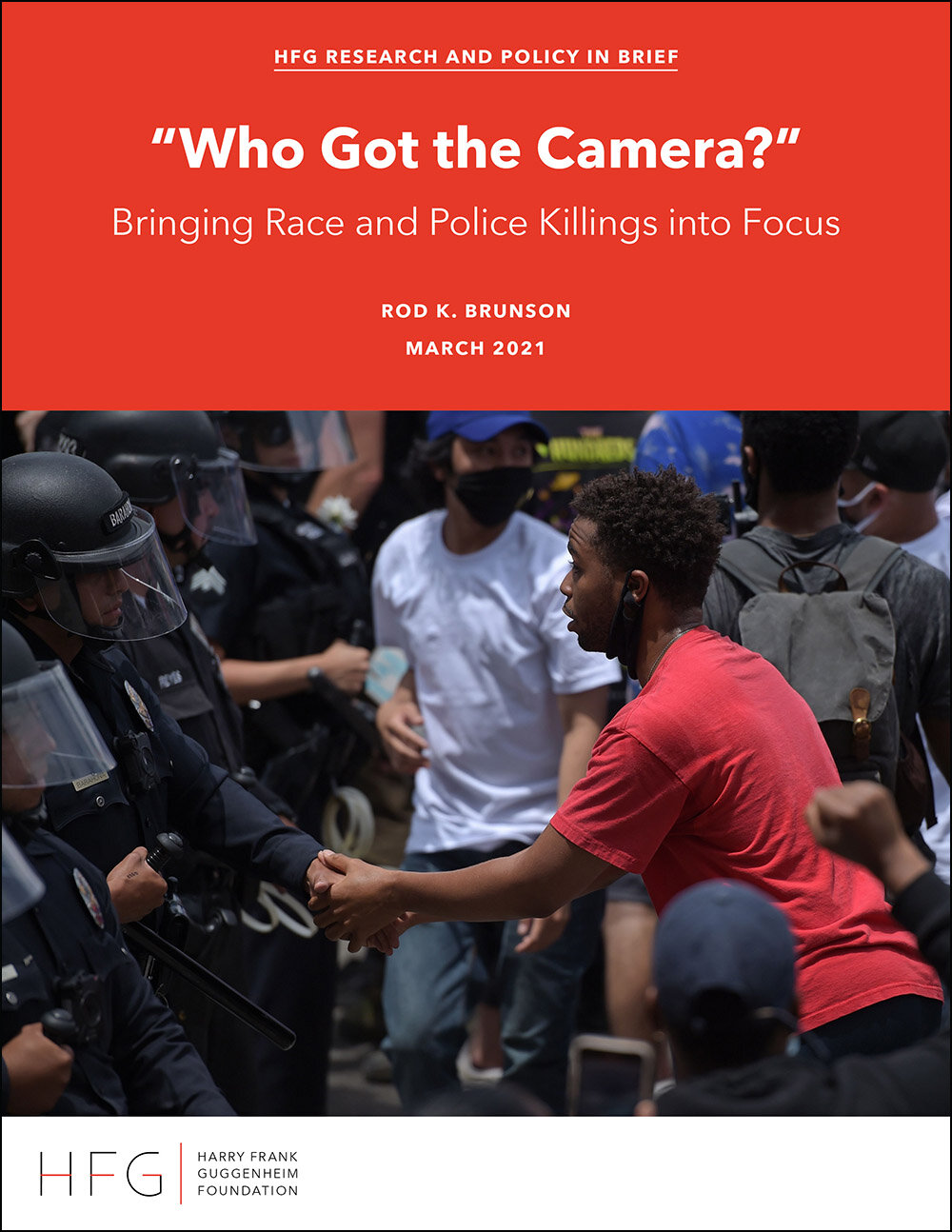