The American public, like citizens elsewhere, care about current and future levels of crime and the factors that drive them. But policymakers, who can greatly influence such factors, often lack knowledge from careful studies on the causes and control of crime to guide their decisions. HFG commissioned three leading criminologists to address this deficit by developing a predictive model of national violent and property crime rates.

The researchers identified a small set of demographic, economic, and criminal-justice variables whose changes over nearly four decades closely track trends in crime. As in previous research, they found that higher incarceration is associated with lower crime—but only to a limited degree. And, more important, they found that other factors, such as manufacturing employment or the population’s proportion of young people, combine to have a greater influence on crime than does incarceration.

In addition to accurately tracking past crime rates, this new model can also be used for “what-if” analyses in which predictive variables are changed to obtain estimates of future crime rates. Such exercises show that, using reasonable assumptions about future levels of those variables, the United States can substantially lower its imprisonment rate without incurring an increase in crime.

Explaining the Past and Projecting Future Crime Rates provides a readable and comprehensive account of the findings and implications of this HFG study, an important resource for practitioners, policymakers, and scholars alike. 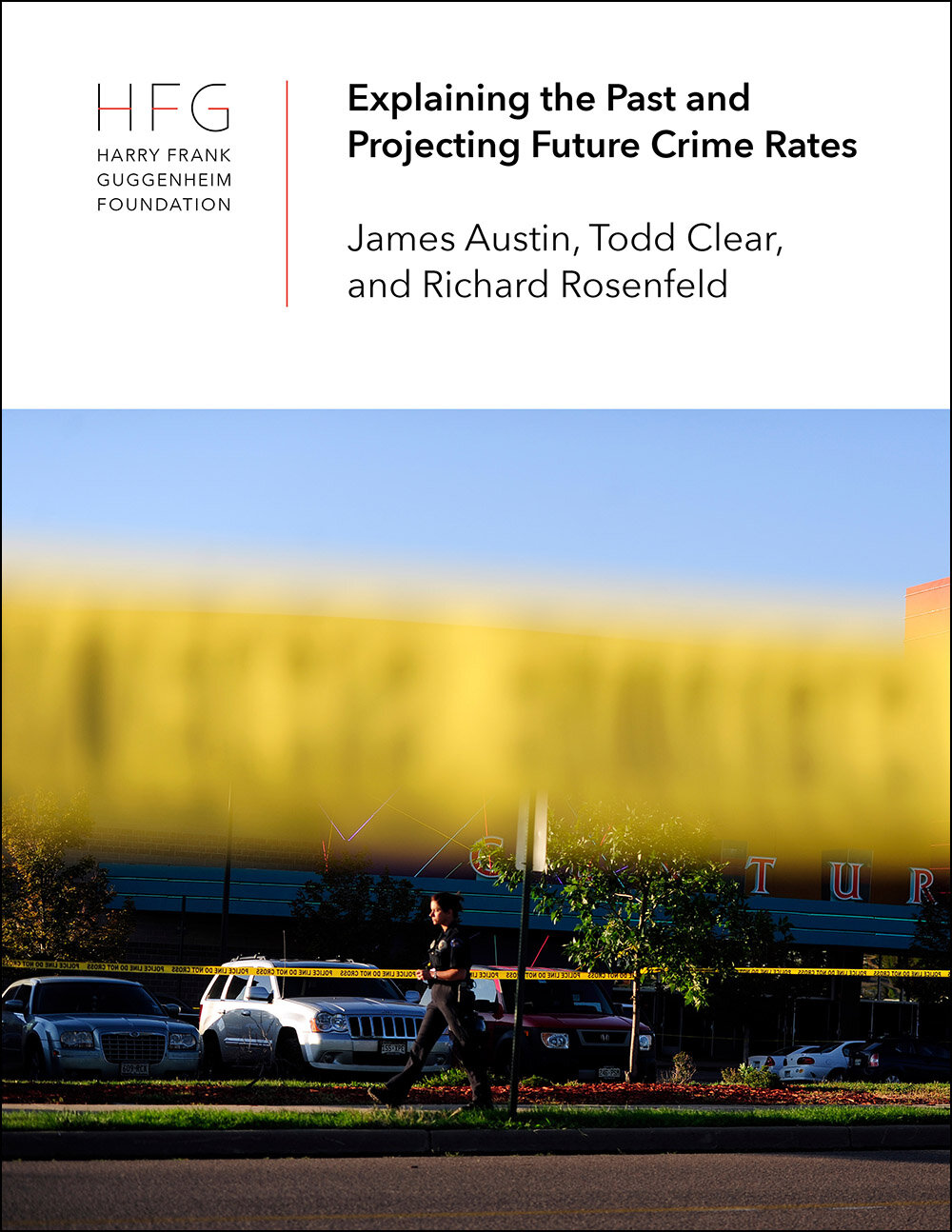